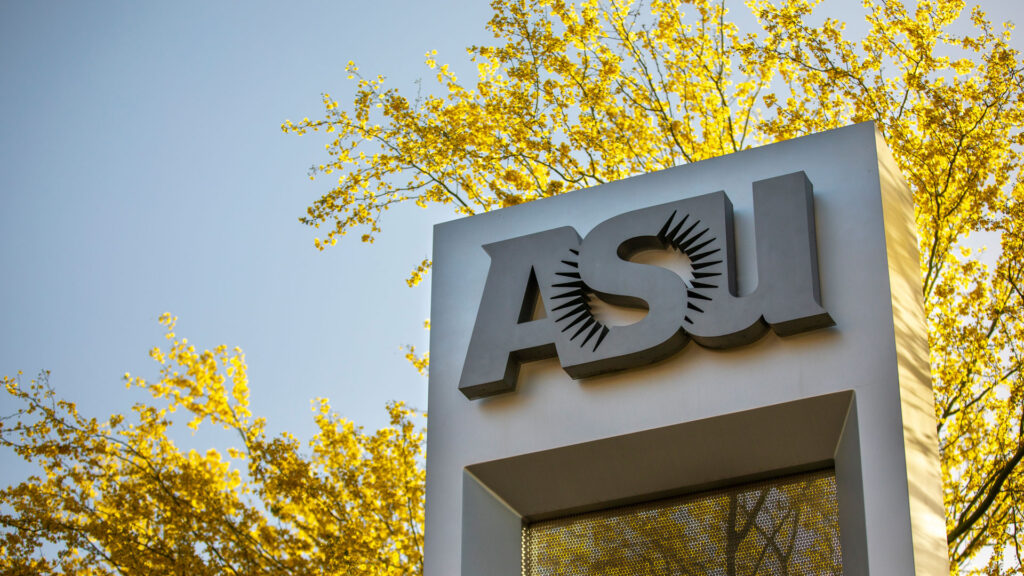 Considered the best and brightest scholars, Regents Professors bring honor and distinction to their disciplines and are considered the top researchers that ASU has to offer. Fewer than 3% of all ASU faculty carry the title.

To receive this designation, they must be recognized by peers nationally and internationally. On Nov. 17, their names were submitted by ASU President Michael M. Crow and quickly approved by the Arizona Board of Regents.

“Arizona State University is home to a gifted and inventive world-class faculty,” Crow said. “The 2023 cohort of Regents Professors represents the highest standard of leading-edge scholarship and instruction, as well as the tremendous impact that an individual commitment to leadership and discovery can make in helping to propel learners, higher education and society forward.”

ASU requires all nominations for Regents Professor to come from groups of tenured faculty members. An advisory committee evaluates all nominations following an established review process. Crow then considers the recommendations and forwards them to the Arizona Board of Regents for final approval.

“These Regents Professors are a nationally recognized cohort of scholars and trailblazers in their fields,” said Nancy Gonzales, executive vice president and university provost. “The varied disciplines from which they come is characteristic of the culture of faculty excellence found throughout all fields of study at ASU.”

Alexandra Navrotsky — a professor in the School of Molecular Sciences and the School for Engineering of Matter, Transport and Energy, and the director of the Navrotsky Eyring Center for the Materials of the Universe. She is also the first female faculty member from Princeton University to be elected to the U.S. National Academy of Sciences and the first woman to win the Harry H. Hess Medal.