The Clarence (Larry) G. Gerhold Award is awarded annually for outstanding contribution in research, development or in the application of chemical separations technology by the Separations Division of the American Institute of Chemical Engineers, commonly known as AIChE. 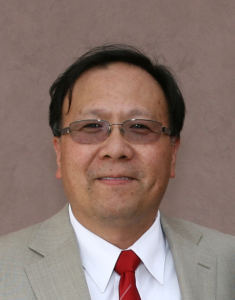 In 1999, Professor Jerry Lin, a professor at the University of Cincinnati at the time, attended the Separations Division Awards Dinner at the AIChE Fall Annual Meeting where industrial separation technologies pioneer George Keller was awarded the Clarence (Larry) G. Gerhold Award.

“His accomplishments in separation technologies motivated me to work and excel in the field,” says Lin, Arizona State University Regents Professor. “I am glad that my work in membranes and separations are recognized with this award 22 years later.”

Lin’s current work is with zeolite membranes for separations of hydrocarbon molecules and in particular xylene isomers in a project sponsored by the National Science Foundation.

“Xylene isomer separation represents the most difficult separation problem in the petroleum industry,” Lin says. “We are studying molecular sieving zeolite membranes for effective separation of xylene isomers and other liquid molecules. At the same time, we are working on a membrane reactor for simultaneous conversion of synthesis gas to hydrogen with carbon dioxide capture.”

“Our membrane reactor will improve plant efficiency and allows separation and capture of carbon dioxide, thus minimizing emissions of greenhouse gas to atmosphere,” says Lin, who is a faculty member in the School for Engineering of Matter, Transport and Energy, one of the seven Ira A. Fulton Schools of Engineering at ASU.

In 2020, Lin’s work in the fundamentals and application of membrane technology was honored by AIChE’s Separations Division at the AIChE annual national meeting with a series of five presentation sessions in his honor. A total of 18 invited speakers, including prominent researchers in the field and Lin’s former students, presented their work alongside a presentation by Lin himself.

Lin, who has worked on membranes and separation technologies for three decades, says he is proud of his work in the field. 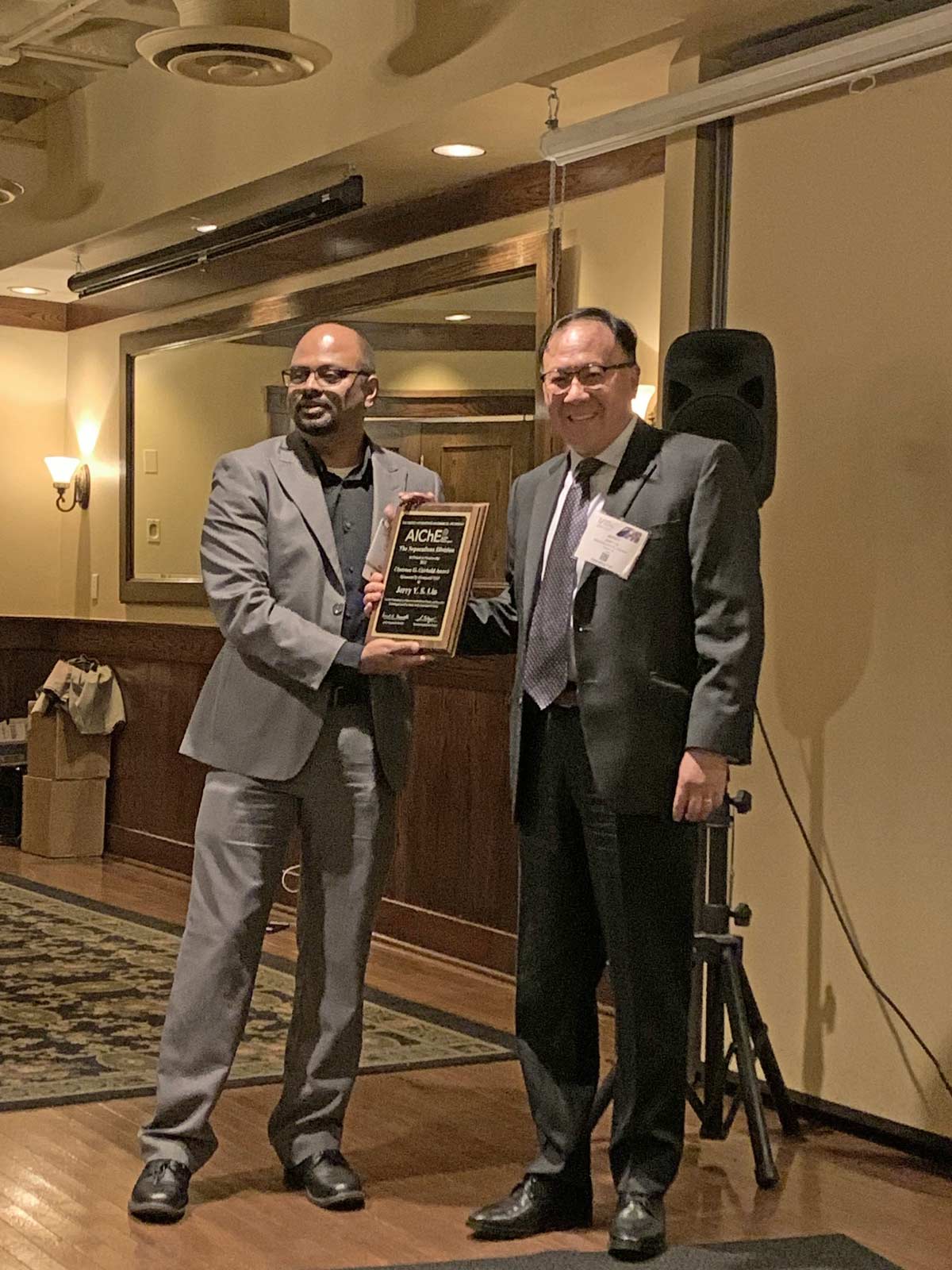