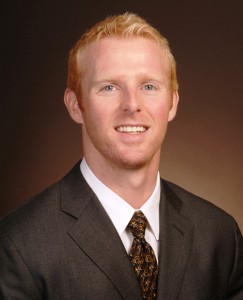 At this School of Arts, Media and Engineering’s Digital Culture Speaker Series event, Associate Professor David Frakes will talk about the Soli mission and vision, and present the current state of the technology. He will also explore the broader Google ATAP model.

In 2008 he joined the faculty at Arizona State University (ASU) where he is a Fulton Entrepreneurial Professor and a jointly appointed associate professor in the School of Biological and Health Systems Engineering and the School of Electrical, Computer and Energy Engineering.

His general research interests include computer vision, medical devices, and fluid dynamics. Frakes’ work is currently funded by Google, the National Institutes of Health, the National Science Foundation, the U.S. Department of Energy and the Mayo Clinic, among others. Frakes is also currently serving as a Program Leader in the Advanced Technologies and Projects group at Google.