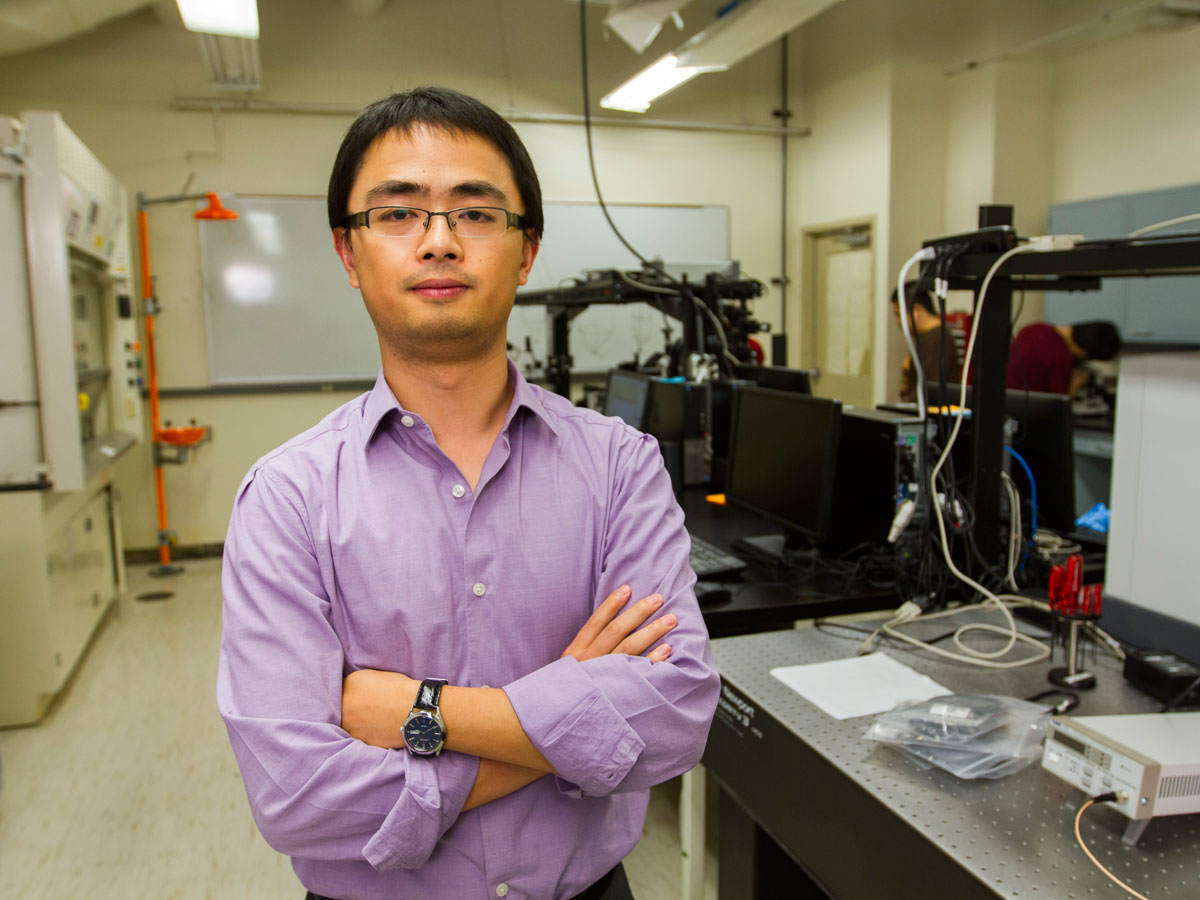 Mechanical and aerospace engineering Assistant Professor Liping Wang won the 2016 Elsevier/Journal of Quantitative Spectroscopy & Radiative Transfer Raymond Viskanta Award at the 8th International Symposium on Radiative Transfer (RAD’16) in Cappadocia, Turkey, earlier this month. The award recognizes students and faculty early in their careers who work on the theory and application of radiative transfer.

Awardees, who are selected by two JQSRT editors-in-chief and the RAD’16 chairs, must have published work with the JQSRT, and Wang’s group has published five journal papers on various thermal radiative topics.

Along with receiving a $750 award and certificate, Wang and his group presented three talks, two of which were given by graduate students Yue Yang and Sydney Taylor, who attended with support from the ASU Graduate and Professional Student Association travel fund. These oral presentations covered their research on near-field coupling of a nanostructured metamaterial with a graphene-covered plate, an electrically gated near-field radiative thermal transistor, and a vanadium dioxide-based Fabry-Perot emitter for dynamic radiative cooling applications. 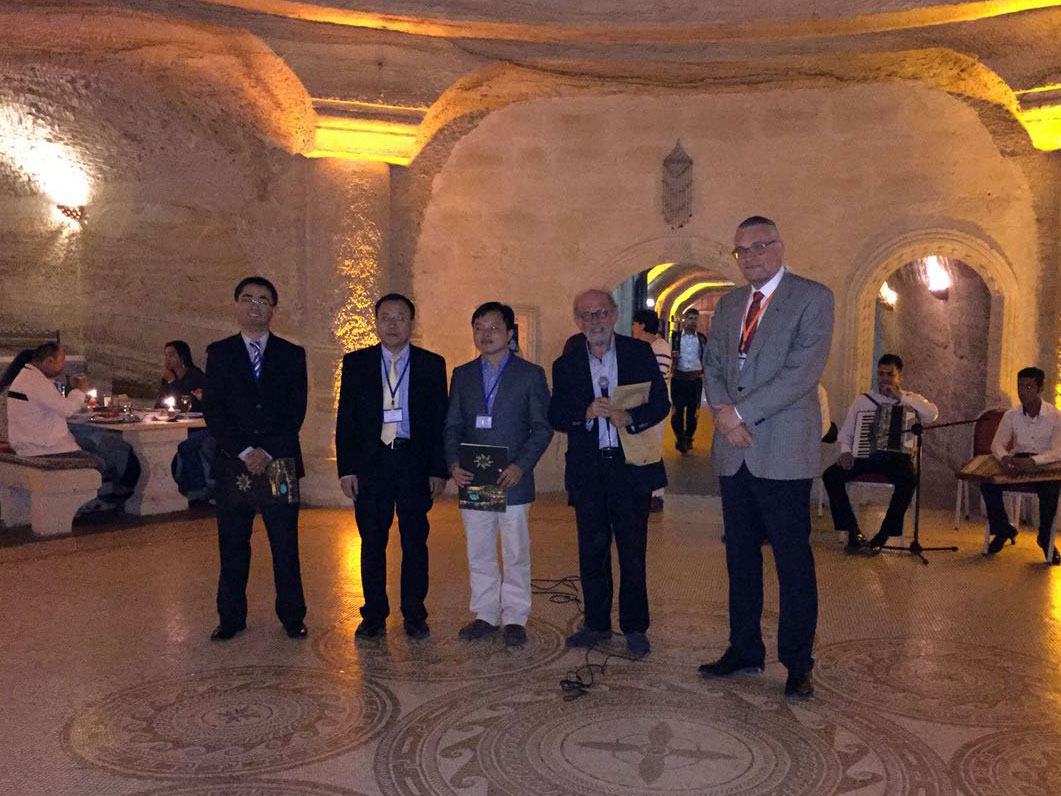 Wang felt honored and encouraged in receiving the prestigious award.

“I feel so fortunate to be part of the radiation heat transfer family,” Wang says. “I believe I will continuously make more contributions and greater impacts to this special community.”

He joins an elite group of promising young scientists awarded by the JQSRT.

“All of them were rising stars in the field of radiative transfer and have made a big impact to the research field in their early careers,” Wang says. “Some of them have established themselves as international leading researchers now.”

Wang also has established himself as a leading researcher in radiative heat transfer with a 2015 National Science Foundation CAREER Award and other honors. He directs the Nano-Engineered Thermal Radiation Lab at ASU and also is the lead principal investigator for ASU’s participation in the Micro Urban Solar Integrated Concentrator (MUSIC) project, a U.S.-Australian solar energy collaboration sponsored by the Australian Renewable Energy Agency.

His research has been published in more than 40 peer-reviewed, high-impact journal papers in applied physics, optics and heat transfer. He further contributes to the community by organizing technical conferences and reviewing scientific manuscripts.

Wang received his doctorate in 2011 at the Georgia Institute of Technology in mechanical engineering with a focus on nanoscale radiative heat transfer. There he studied under Professor Zhuomin Zhang, who nominated him for this award.